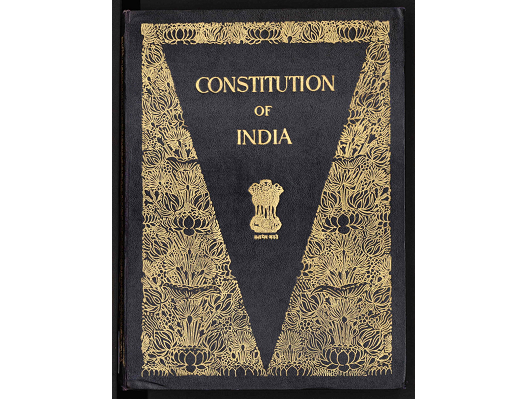 The Constitution of India is the supreme law of India. The document lays down the framework that demarcates fundamental political code, structure, procedures, powers, and duties of government institutions and sets out fundamental rights, directive principles, and the duties of citizens. It is the longest written national constitution in the world. It imparts constitutional supremacy (not parliamentary supremacy, since it was created by a constituent assembly rather than Parliament) and was adopted by its people with a declaration in its preamble. Parliament cannot override the constitution.

In this special topic section, we are introducing the Study Materials on the “Constitution of India”.This is designed to help the aspirants of competitive exams like UPSC/PCS/SSC/CDS and others. 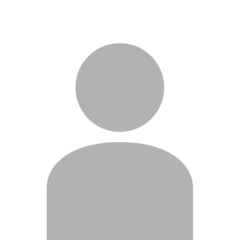